Fran Marquez of Sweet Mess Films said, “We’re heading full-force into shooting adult parodies and intend to employ no less than top-notch talent, combined with superior production values and attention to detail in performer and performance chemistry, script and sets. ‘The Addams Family’ seemed like an excellent start as we all loved the show and so does everyone involved so it makes the work just that much more fun!”

Cast members Amy Fisher and Evan Stone are both excited about the project. Amy Fisher said, “I grew up loving the ‘Addams Family.’ I am thrilled that Steviee came to me to be a part of this parody. She has an amazing eye for quality in adult, so I couldn’t say no! It is going to be fun, yet sexy and hot!”

Evan Stone added, “As the head of the Addams family I am very excited about opening up my wife Morticia and my daughter Wednesday for all to see what’s inside them and our wonderful family of Addams.” 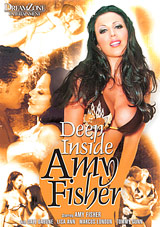 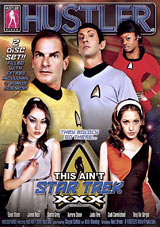 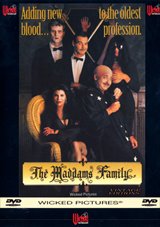