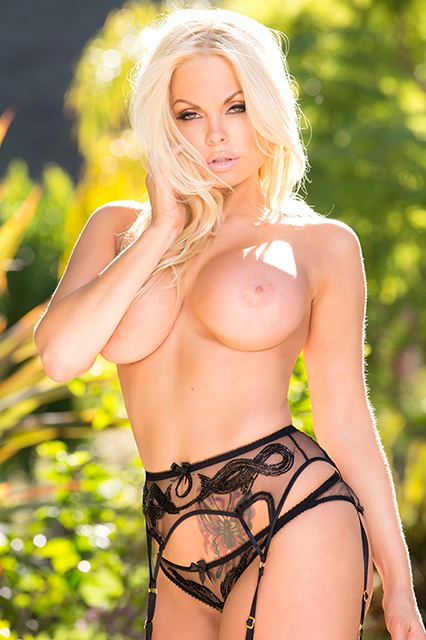 Originally from Fort Worth, Texas, Jesse grew up as a military brat all over the Midwest. When she was old enough, Jesse started entering—and often winning—model searches. These contests landed her plenty of print and commercial work for major companies including the Hooters restaurant chain and Hawaiian Tropic. While competing in Hawaii, Jesse so impressed the director that she was cast in a walk-on role in Baywatch: The Movie. The esteemed American Dreams Pageant named Jesse “Miss Photogenic” in August of 2002. Her reward was a trip to the Bahamas, where she shot commercials for the pageant sponsors.

But when Jesse left her original contract gig and signed up with the hugely popular hardcore studio Jules Jordan Video, she blew the roof off her own career. She was free to show us a wild side of her that we’d never witnessed before, starting with her JJV debut in Jesse: Alpha Female. She had always been one of the hottest, cutest, sexiest blondes around, but now she was showing us what she could really do! Jesse has always possessed the beauty, ambition, and personality to be famous and now she’s got the platform to get as freaky as she wants.

Jesse’s most recent flick is Jesse: Sex Machine. You’ll see her first time getting spit-roasted by two cocks, an awesome threeway with Alexis Texas and Danny Mountain, and you’ll even see her drink breast milk from a lactating Kayden Kross—so insanely kinky and hot! 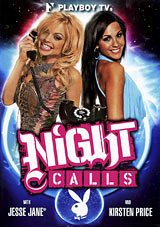 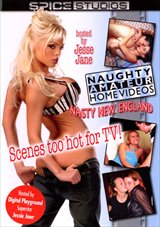 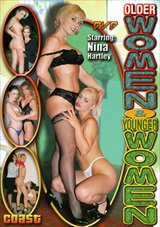 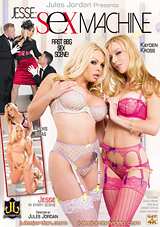 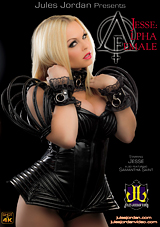