Chyna modeled nude for Playboy in November 2000, which featured a pictorial of her. In 2002, following her departure from the WWF, Chyna appeared in a second nude pictorial.She also filmed a Playboy adult documentary entitled Joanie Laurer Nude: Wrestling Superstar to Warrior Princess, which followed her on the set. Chyna starred in the 2004 Red Light District film, 1 Night in China with wrestler Sean Walman.

The new DVD is expected to be released this summer.

See more of her now! 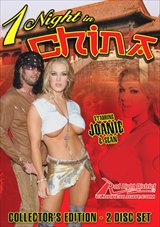 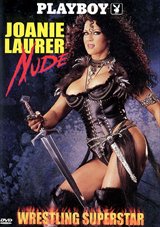 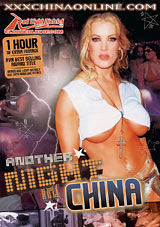