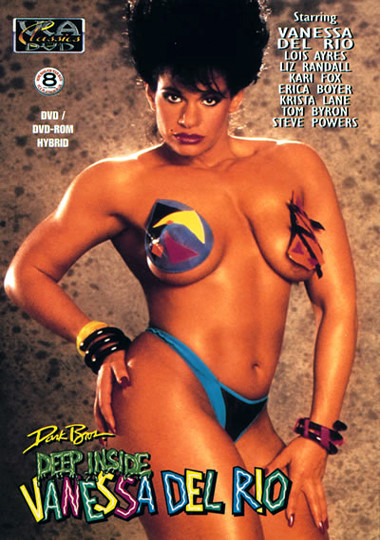 Born in Harlem to a Puerto Rican mother and a Cuban father, Vanessa was and still is a New York girl. Before her film career, she supported herself as a sometime go-go dancer and Times Square streetwalker, among other things. Vanessa was, in short, a bad-ass long before any of us had the pleasure of getting off on her. 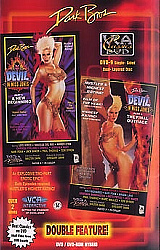 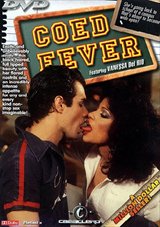 Released after “Animal House,” “Coed Fever” is the college sex comedy that Hollywood couldn’t make. There’s Vanessa on the cover, tongue-kissing a co-star. This remains one of her most popular movies for a reason: it’s truly funny while giving you a raging boner (or lady-boner, as the case may be) and it delivers one cum-inducing sex scene after another. Vanessa has a threeway in the fifth scene with Michael Morrison and a young, very different looking Ron Jeremy, and she gets her kicks with a cock at each end. 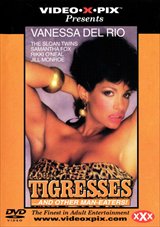 Vanessa’s popularity extended into the mainstream. She was cast as herself in a 1996 episode of “NYPD Blue” (“Head Case” was the name) and had a cameo in the music video for “Get Money” by Junior M.A.F.I.A. featuring Notorious B.I.G. in that same year.