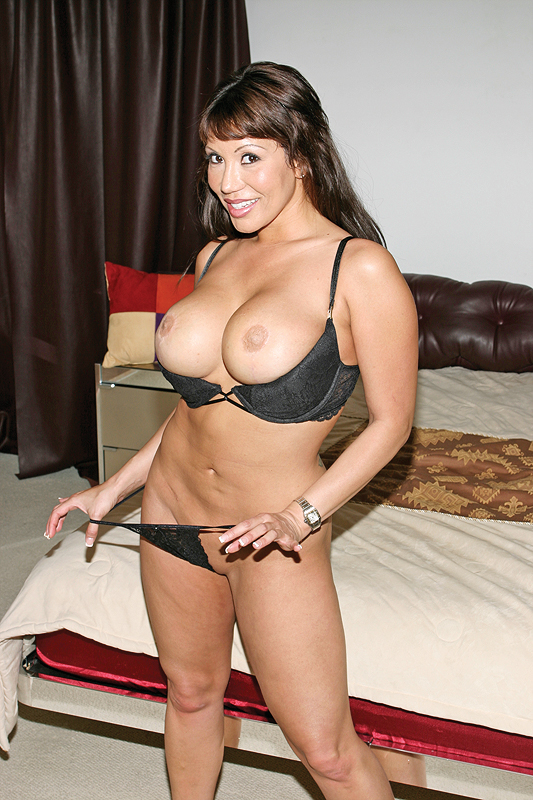 In late October, Ava was a featured guest on The Howard Stern Show as a participant in Howard’s “World’s Biggest Whore” contest. Ava was the first to be introduced and frankly, she is always a hard act to follow because she throws herself totally into every scene, fucking with pure sexual instinct and never less than everything she has to give. Ultimately the prize ended up going to Bree Olson, but we’re going to go out on a limb and say Ava had to be one of the strongest contenders in the bunch!

Ava has worked extensively with Kink.com and during her Howard Stern interview she had lots of good things to say about the studio, recommending them highly to other performers. One of her best Kink.com movies, “Hogtied: Featuring Ava Devine,” is a prime example of the way Ava’s horniness only escalates the more she is stimulated. Forced orgasms and being dominated are two of the most certain ways to turn her constant slow burn of sexual energy into a raging inferno!