Born in Florida on July 9, 1991 in Florida, Riley has Cherokee, Chickasaw, Dominican, Dutch, German, Irish, and Puerto Rican roots. It all blends beautifully in her pretty face and fantastic natural body.

Fans who want to see Riley squirt have a lot to choose from, as it’s one of her signature moves. From Mommy Takes a Squirt (Girlsway/Mommy’s Girl) to Squirt-A-Holic (New Sensations), Riley’s pussy geyser action is well documented!

The latest jizz-inducing movie from Riley is Platinum Pussy 2 from Jules Jordan Video. Riley’s interracial scene co-stars Prince Yahshua, one of the studs with whom she has the best chemistry of all. 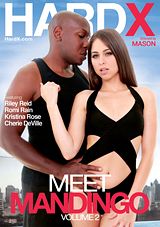 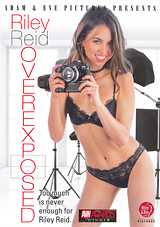 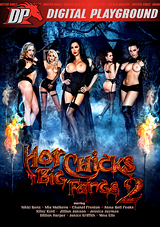 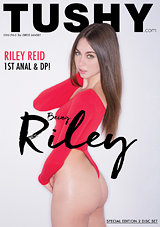 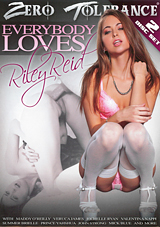