LOS ANGELES — Zero Tolerance Entertainment has announced a series of major parody releases for the year that includes both comedies and thrillers.

The production company will be also be unveiling new editions of fan favorites such Mike Quasar’s “Girlvana” series. Zero Tolerance will kick off the year with the release of the “Official Silence of the Lambs Parody” in February. 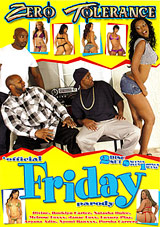 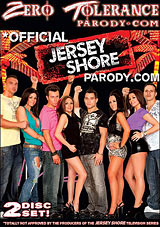 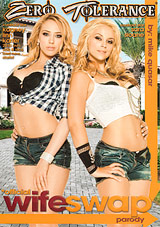