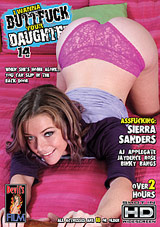 I Wanna Buttfuck Your Daughter 14 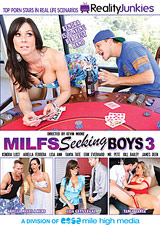 It’s poker night for the guys, but Kendra is looking for some poking herself. Ariella freaks when she thinks she sees a spider, so she needs a young man to calm her down. Lisa needs to see her high-priced lawyer, but she’ll have to make due schooling his young legal clerk. Tanya’s getting ready to marry off her daughter, but the groom needs some dancing lessons first. 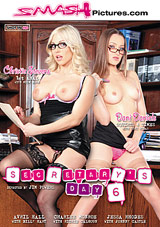