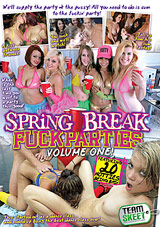 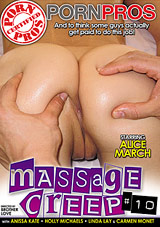 And to think some guys actually get paid to do this job! 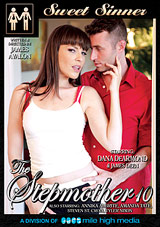 When a young man discovers his dad is marrying a much younger woman, he shows up to the festivities not so much to celebrate as to attempt, as best he can, to wreak havoc with the budding relationship because he still feels his mother got the raw end of the divorce deal. But after meeting the spunky bride-to-be, he starts having mixed feelings about his intentions. But that doesn’t mean supporting his pop’s amorous venture. He quickly falls for the charming young lady, putting his own relationship in jeopardy.