Loosely based on the pilot episode of the hit TV show, This Is Definitely Not Ugly Betty: A XXX Tranny Parody casts Christian as the heir to a magazine empire whose taste for hot secretaries distracts him from his duties. Cue Ugly Betty. Christian’s father hires the frumpy T-girl to help keep his son’s focus on the fashion magazine. Long days working together reveal Betty to be a diamond in the rough with a very big secret, which drives Christian wild. When Betty invites Morgan Bailey and her other special friends to help with a new project, the magazine becomes a playground of debauchery. 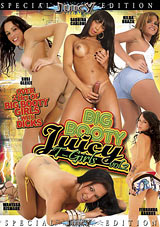 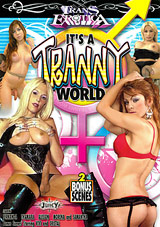 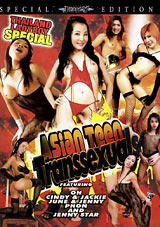