Kagney Linn Karter, the 2010 XBIZ New Starlet of the Year, joins Amy Brooke, Bobbi Starr, Breanne Benson and Jada Fire, who plays Robin in the new spoof that will be on the streets June 7.

“I’ve been a Stern Show fan for 20 years so it was both an honor and privilege to pay tribute to the King of All Media,” writer/co-director Mike Quasar said.

The movie also stars Anthony Rosano, Will Powers, Mark Wood, and Dale DaBone. It was co-directed and produced by Tabitha Stevens, who also makes a special appearance playing the game “Guess What’s On My Balls.” 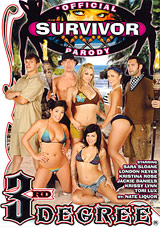 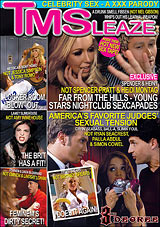 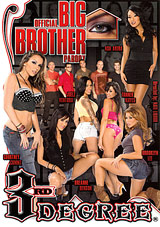