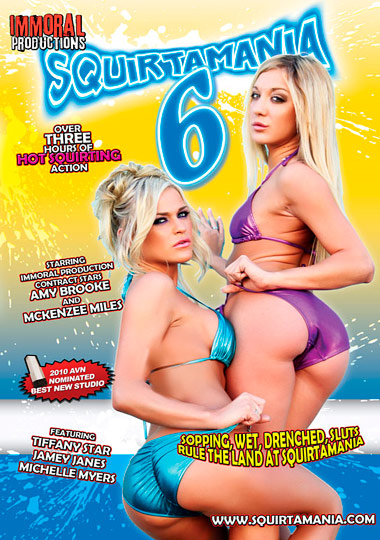 Later movies in the series often feature pairs of girls, for double the fun per scene. Some are repeat performers, but none is more impressive than McKenzee Miles, who has been featured five times, 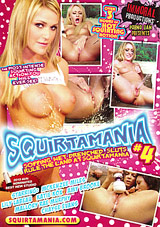 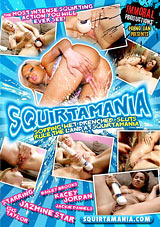