Among Sally’s hottest videos, two fan favorites are Puzzy Bandit 8 (from, as you might have guessed, the studio called Puzzy Bandit) and a homemade interracial flick called The Escort for her own studio, which co-stars AVN Award winner Richard Mann.

Sally’s latest release is Fucking Aunt Sally 2 from her own studio. 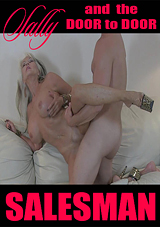 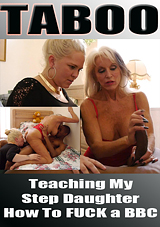 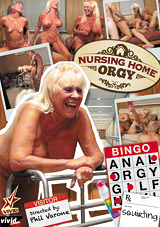 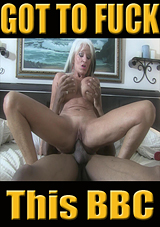