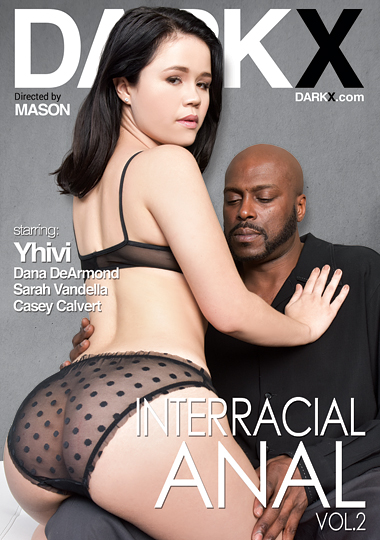 Dark-haired hottie Brittany Shae shakes her booty for us before she takes on the legend that is Lexington Steele. Respect to this babe for making her interracial debut with the man who has one of the biggest BBCs in the business. It’s unbelievably huge next to her hands and face, which is why it’s so impressive just how much of it she can suck. Before the main event begins, though, Brittany kisses Lex and he enjoys the taste of her perky natural tits. She spreads her legs wide for the pussy pounding, and in cowgirl position she digs her fingers into her own asshole, getting it ready for the invasion. Lex stretches her little asshole with an anal fuck that she will never forget!