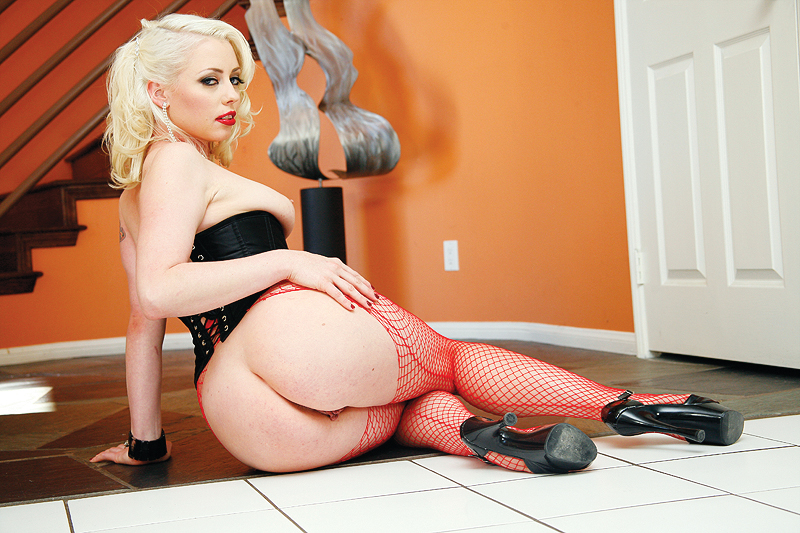 LOS ANGELES — Adult performer Lorelei Lee co-wrote the script for an upcoming indie drama that will begin shooting next month in San Francisco.

Lee collaborated with author Stephen Elliott on the screenplay for “Cherry,” her agent Mark Spiegler confirmed. Elliott will also direct.

Elliott previously authored The Adderall Diaries. Liz Destro is producing the movie, which did not have distribution at post time.

Lee, who has been pursuing a Master’s Degree in creative writing from NYU, has performed in more than 80 titles during her five-plus years in adult. Some of her recent high-profile work came with Evil Angel, including 2010’s “Rocco’s Power Slave” for director Rocco Siffredi and “Raw 3” for Manuel Ferrara. She also performed in the acclaimed “Open Invitation: A Real Swinger’s Party in San Francisco,” a Kink.com-Private co-production distributed by Pure Play last year. 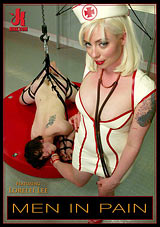 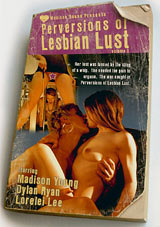 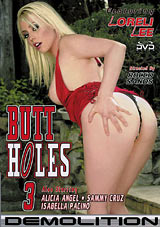