“I always thought, one of these days … one of these days … POW!—I’m gonna make a parody of The Honeymooners,” said Lee Roy Myers. “After all the unsuccessful schemes mustered up by Ralph Kramden, I think he finally deserves some good fortune … and what better fortune than having sex with all the hot girls in his building.”

Ralph Kramden, everybody’s favorite lovable loser, will finally get a chance to change his luck as a contestant on the television quiz show The $69,000 Question. After overhearing the category of questions that will test his knowledge of sex, Ralph turns to his best friend Norton to teach him everything he knows. 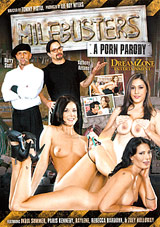 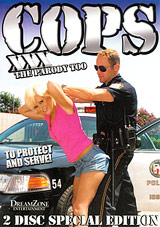 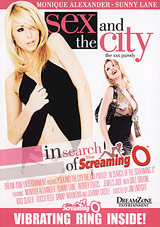