Redhead fans are probably well aware of Lauren already, but if not, we can remedy that for you right quick with several recommendations. Black and Ginger from Dark X features four hot red-haired girls taking on massive black cocks, and Lauren’s scene is full of orgasmic breast play, ass fondling, pussy eating, and more. Wicked Pictures pays tribute to flame-haired sex goddesses, including Lauren, in Axel Braun’s Shades of Red.

For the most Lauren per minute, you’ll definitely want to see Lauren Phillips Unleashed, an all-Lauren-all-the-time extravaganza from Devil’s Film. Her costars in these scenes include Tee Reel, Evan Stone, and Mr. Pete. Lauren is at her hottest when she’s got the spotlight all to herself.

We’ve got dozens of Lauren Phillips movies for you in our AEBN VOD theatre. 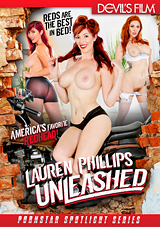 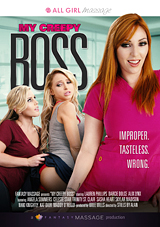 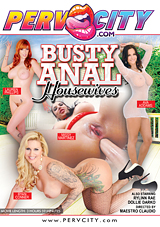 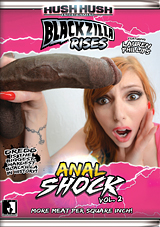