If you like your women tall, slender, and blonde, then you’ve got to see Mona Wales in action. Our featured star of the week is a leggy, green-eyed, blonde California girl who was born March 14, 1985 and began performing in 2013. Mona is a woman who knows herself and her sexuality, which is evident in every scene. Throughout her career, Mona has presented us with a diverse range of performances.

In Wales vs. Barber from Kink, naked lesbian wrestling leads to strap-on submission and vaginal fisting right there on the mat. For those who like it more playful and are in the mood for something playful, there’s My Magical Mistress: Magician Mona Wales Fucks Hot Fiery Assistant, also from Kink. Christina Carter is a brunette with a va-va-voom figure—big tits, thicker thighs, and all—and she’s a picture of pin-up perfection in her red lingerie and stockings. Mona is the hottest magician you ever saw in her red and black lingerie, black cape, top hat, and red fishnet stockings. There’s rope bondage, face-sitting, foot play, and more in this fun, unique scene.

Mona plays a young stepmother to Lucas Frost in My Mother is Sexy from Digital Sin. The young guy has his dad’s taste in women, and Mona is attracted to the family resemblance. The taboo temptation is too powerful for either of them to resist.

We’ve got dozens of Mona Wales movies that are anything but vanilla. Here are just a few to whet your appetite. 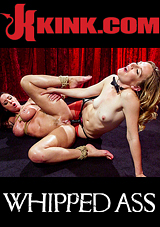 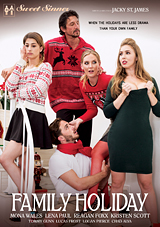 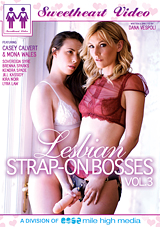 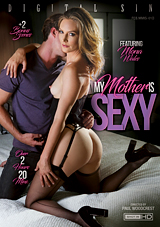