The stunning Eva Lovia is a South Carolina-born Japanese-Spanish-American beauty who got her start by modeling, webcamming and doing various competitions. Eva began shooting scenes in 2011 after she sent some photos to Reality Kings.

The latest movie from Eva is “The Wannabe Stripper” from Girlsway. Eva needs big money fast, so she hires sexy A.J. Applegate, an exotic dancer and trainer, to teach her how to dance and do a striptease. The tutoring gets intimate, as you might expect when such sexy women get together for stripping lessons. Eva will make a great private dancer by the end of this education.

Thanks to her beauty and her lusty performances, Eva has been a multiple nominee at the AVN, Nightmoves, and XBIZ Awards. She was also named Twistys Treat of the Month of March 2014, Penthouse Pet in December 2017, and Hustler Honey of the Month for September 2018.

These and dozens of other Eva Lovia movies in our VOD Theater are sure to satisfy you! 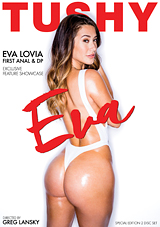 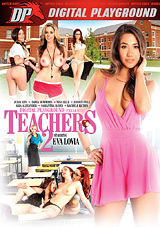 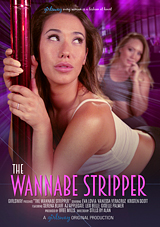 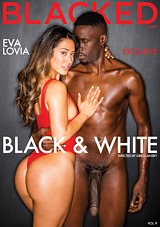