Sara is later joined by her fellow cougar friend Ava Devine and they are on the hunt for a hot stud to fuck both of them at the same time. Sara loves is between Ava’s legs so much she even licks the massive load right off her pussy lips and kisses her on the mouth to share.

Later Sara meets up with the younger Kelsi Monroe and has a threeway with a lucky guy who gets to fuck Kelsi’s round ass while she is eating out Sara Jay’s tasty snatch.

Watch We’re Into The Group Thing now on the AEBN network: 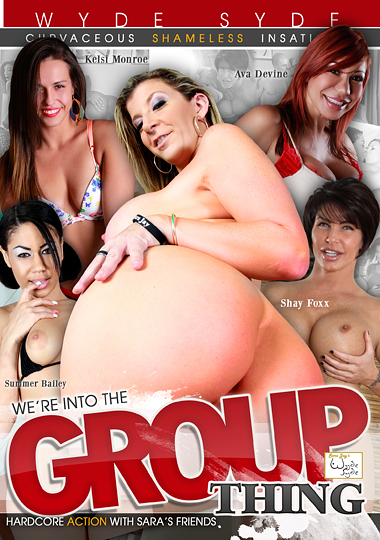 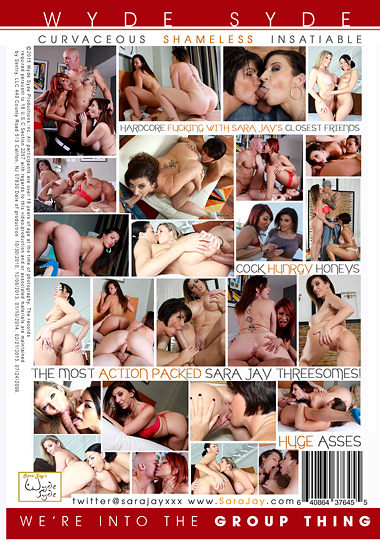