CANOGA PARK, Calif. — Diabolic Video announced plans to begin production on several parodies that are due to release in 2011. The first title will be the “Official Californication Parody” coming in January.

Diabolic also revealed plans to release parodies of popular Hollywood films including a spoof of “The Wrestler” entitled “Official The Wrestler Parody.” It also will produce the “Official American Psycho Parody.”

Diabolic said it aims to capture the audience that already enjoys gritty and darker television shows and films by creating parodies to provide fans with suspenseful plot lines and hot sex.

Production for the “Official Californication Parody” begins in November.

Check out these titles from Diabolic now! 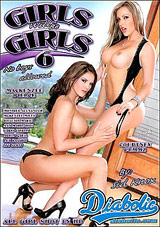 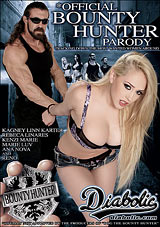 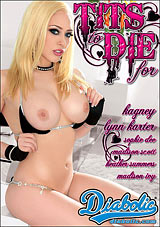