Daryl Hannah will lead the cast of director Fabien Martorell’s adaptation of Snuff.

According to Palahniuk’s official website, Tom Sizemore will portray Mr. 600, while Thora Birch has been cast as Sheila – a wrangler who decides which man is next to be filmed with Wright.

French filmmaker Martorell reportedly wants to film Snuff on a single “closed door” set and use flashbacks to reveal more about the central characters. Martorell penned the script with Karina Wilson.

Palahniuk’s novel is inspired by adult actress Annabel Chong, who engaged in 251 sexual acts with 70 men over 10 hours. 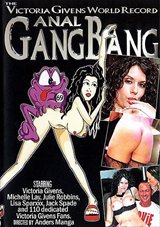 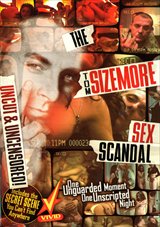 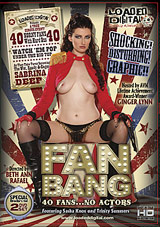