Dan Leal, CEO of Immoral Productions said, “This is perfect timing. I had a meeting with the producers of our ‘very-well-known’ project and when I told them that I just hired Craven to come on board and direct for us they were thrilled. He is going to fit right in with the rest of my team. Look out world — there is no stopping us now.”

Moorehead remarked, “I was with Dan and the producers of the ‘very-well-known’ project helping them cast the girls who are going to appear in it, and I couldn’t stop laughing and smiling. I could not be happier with my decision to join Immoral Productions.”

Immoral director also weighed in on Moorehead coming aboard. “Craven is one cool dude,” he said.

Earlier this year, AEBN announced it had signed an exclusive deal with Immoral Productionsto stream the studio’s content exclusively across its VOD network. 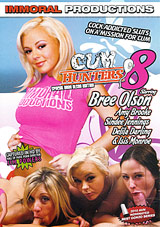 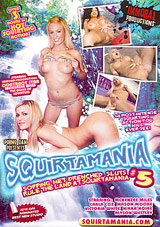 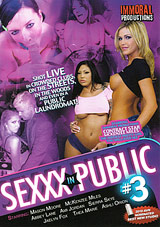