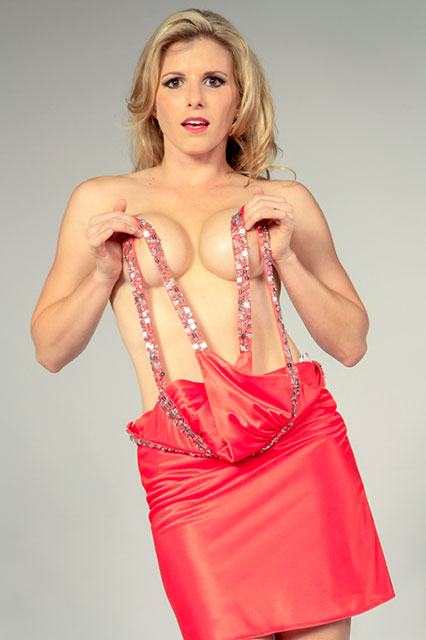 One of the most scandalous of Cory’s films is Mother’s Taboo Pregnancy from Angie Noir Films. Angie Noir plays Mother, whose urge to get knocked up is only surpassed by her hunger for very dirty threesomes with Sis and Bro. It doesn’t get much more taboo than this. The hot girl-on-girl action between Cory and Angie is a must-see!

Cory’s willingness to go for scandalous subject matter in her performances has helped make her a rising star in the current craze for the taboo. It also doesn’t hurt that she has perky 36C cups, a firm ass, and a pair of legs that are worthy of any fetish video. Cory’s active lifestyle keeps that body tight.

When she isn’t performing, Cory loves being in the outdoors doing anything from riding horses to tanning in the nude. Sometimes she enjoys a good cigar and what she calls “bitch drinks.” She loves classic rock and country music. Cory’s bi-curious, but her true weakness is a strong man. 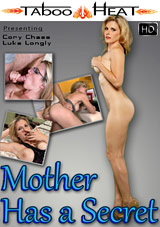 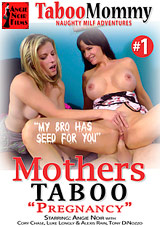 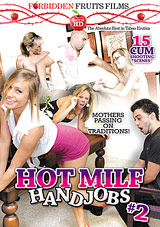