As the CDC clearly state: “Be Prepared”.  We’ve compiled a list of movies that are sure to both educate and titillate, and get you ready for any pending zombie apocalypse! 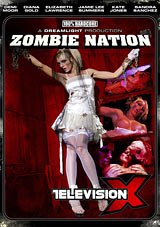 AEBN ProTip: Stay out of abandoned churches and graveyards when fleeing the undead!  Also – fresh is best! 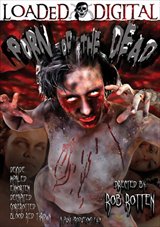 Description: Loaded Digital has employed the skills of director Rob Rotten to accomplish filming a movie in which all of the action is seamless, funny and still scary at times. Sierra Sinn stars in a scene opposite Dirty Harry. She is dead, and he attempts to dispose of her body. He lays her in a pit in the middle of a living room floor, and when he returns with his axe, she awakens. He gives her half naked body a once over before realizing there’s an opportunity to fuck her. She pushes him down and pulls out his cock. He yells out as she sucks on it and calms him down. He fucks her pussy and asshole in the pit before losing his load all over her dirty zombie face. She wants more juices so she bites his cock off, laughing as he passes out.

AEBN ProTip: Zombies are greedy.  Get in, get off and get out! 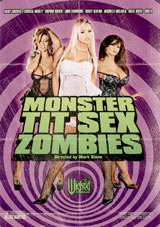 AEBN ProTip: Can you take it with you?  If it falls off…yes! 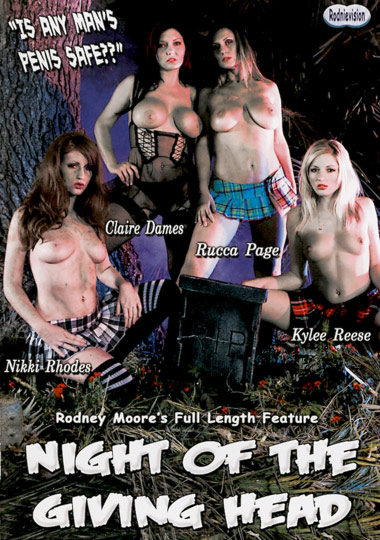 Night of the Giving Head 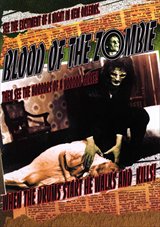 Blood of the Zombie

Description: A vengeful voodoo priestess revives and controls a hideous, rotting zombie to do her foul bidding and commit unspeakable, ritualistic acts of murder! Rarely seen in its original release in 1961, Blood of the Zombie is a historically important missing link in the cadaverous canon of modern zombie camera!