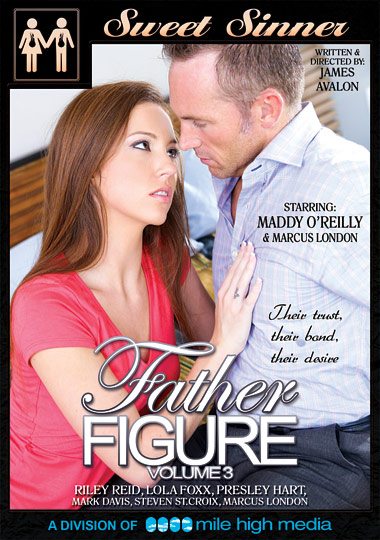 Young and generally misunderstood by those around them, these are girls who seem to be drifting aimlessly through life. They look to their neighbors, teachers, and even their friends’ dads for a little guidance. When a girl like that puts her trust in an older man, sometimes it’s inevitable that a line gets crossed somewhere.

Lola looks to Mark Davis for guidance and ends up astride him, cowgirl style. Riley Reid opens her heart and her legs for Steven St. Croix. When she has a heart-to-heart with Marcus London, Maddy O’Reilly gets some hands-on advice about hopping into the saddle. Presley Hart’s mentor is Evan Stone, who at one point decides that even in her twenties the girl’s not too old to be turned over his knee.

Such forbidden relationships can transcend generation gaps, and it’s not just the girls who are learning. In the process of mentoring, these older guys are rediscovering things about life and love that they had forgotten with time.